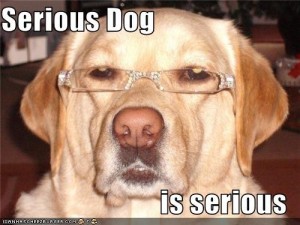 Over the course of the last two weeks I have heard myself repeatedly wonder (in my brain) “Why are people in Seattle so damn serious?”

I know I know…it’s extra judgy and I’m hard on Seattle.

I think it is a multitude of factors including:

This is honestly the first place I’ve ever lived where I REGULARLY make a joke or say something snarky and people are just not sure (a) if they should laugh, (b) what I mean EXACTLY, and (c) how best to correct me without seeming judgmental because everyone is super accepting in Seattle.

Which has made me stop and think a lot about the fact that maybe my adult life being spent in New Mexico…the land of mañana…plays a huge role in this.

New Mexico also has many smart people but the basic speed of life is much much much more relaxed than in the Pacific Northwest. And yet maybe that relaxed speed is why the state ranks so poorly in so many other important ways in national surveys, is often accused of an attitude of entitlement, etc.

So what am I learning?

There are pros and cons to living everywhere (except Houston…that is all cons…sorry people of Houston!). The goal no matter where we live is to be ourselves…no masks, no pretending, all compassion, big displays of lovingkindness.

So Rock on Rain City!
And Keep Shining Land of Enchantment!