Is that true for everyone? Does everyone have a complicated, difficult, delightful, hard, confusing relationship with their mother? No? Just me?

I don’t believe you.

I think mothers and mothering and daughters and daughtering is tough all around. Maybe tougher for some than others. But definitely complicated and definitely not simple.

For instance…
The same woman who could rub my back in church in a way that made me feel filled with peace, would often pull her hand out of mine if I reached for it on the street.
She who would tell me I could be anything, sometimes capped that story by telling me she wished she’d never had children.
The woman who could be silent for days on end when she was angry has also always been the person I most want to make laugh.

She’s had her moments. Good and bad.

And guess what, so has her daughter.

The daughter who cried like she might die getting on the plane to go to college her freshman year, has made it clear that visits are going to be limited and by her rules.
The daughter who could lay her head in her Mother’s lap and pour her heart out, has become the woman who plays her cards so close and doesn’t share much of anything making herself an unknown and often frightening mystery.
The daughter who has bursts of light and laughter than take the Mother’s breath away, is the daughter that writes about abuse and pain in a way that steals her breath. 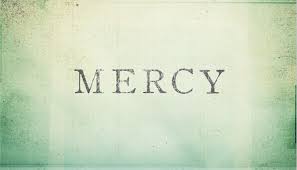 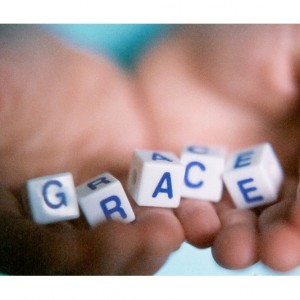 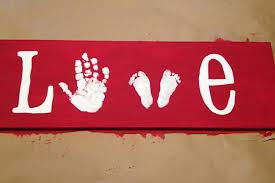 Originals: How Non-conformists Move the World
Adam Grant
The Year of the Introvert
Michaela Chung